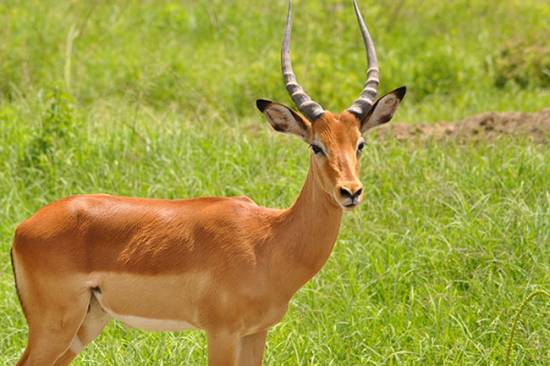 MEPs from various political groups have submitted a Written Declaration on ‘trophy hunting’ in the European Parliament, aiming to ban the general import of game trophies into the EU.

The ban would include non-endangered abundant species; it is opposed to the killing of animals whether captive or wild-born, and attacks conservation in general.

The Declaration disregards well-established facts using dangerously bold and unsupported statements. For example: “Claims that proceeds from trophy hunting benefit conservation and local communities have been debunked by scientists.”

After declaring the earth to be in an “extinction crisis” caused primarily by human activities, The Declaration proceeds to blame trophy hunting for the loss of “iconic species.”

Recommendations for the criteria under which trophy permits would be legally issued are shamelessly convoluted; The Declaration itself states that the status under which animals would have to fall to qualify for trophy hunting is “rarely adequately determined.”